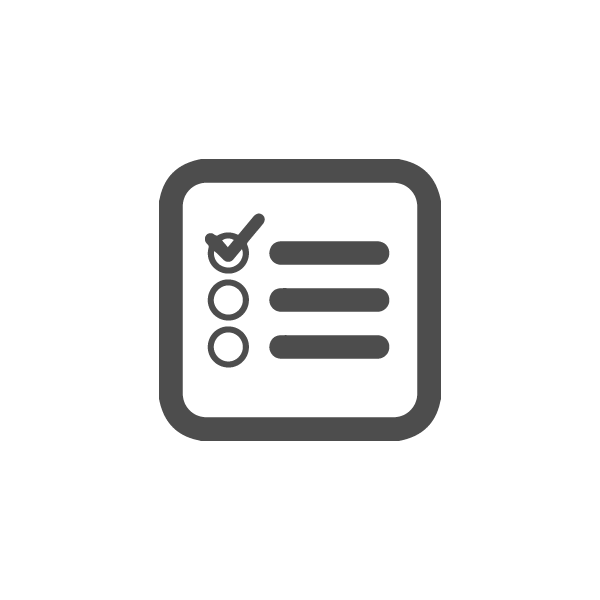 Our Polices
Dependable and 100% confidential!

Ask about our anonymous testing! 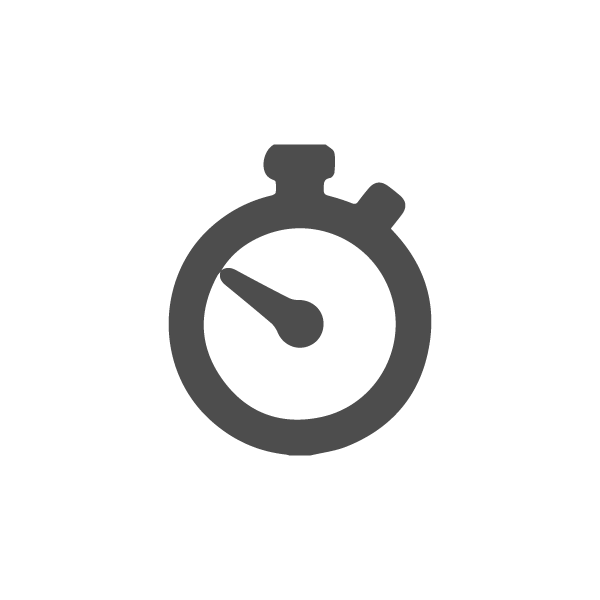 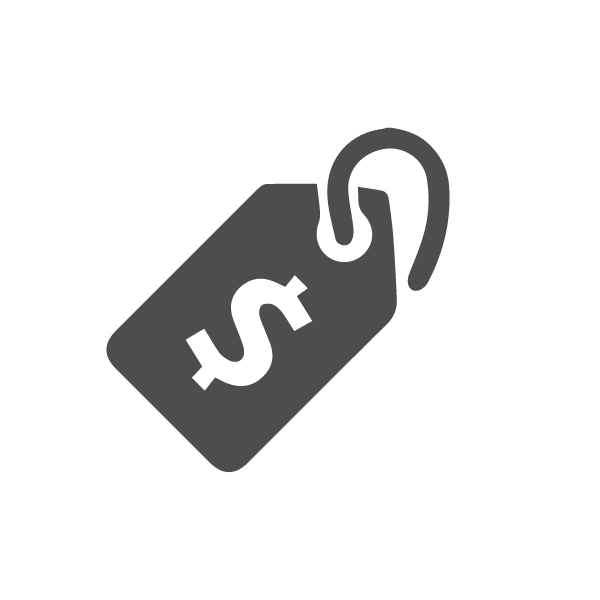 What are the costs?
Competitive, affordable prices 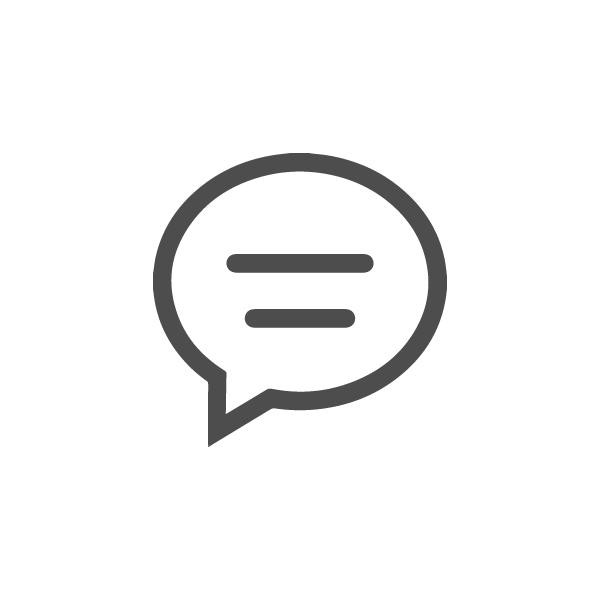 We can help to improve employee productivity.

The truth is our only product.
Always count on exceptional service.

On site services available
for employers!!

In Nebraska, every three days someone dies of an overdose.

24.6 million Americans age 12 or over are current drug users, and 68.9 percent of these illicit drug users are employed full-time or part-time, according to recent data from the National Survey of Drug Use and Health (NSDUH).  The U.S. Department of Labor reports that Drug use in the workplace costs employers $81 billion annually. Other studies show that illicit drug use costs the United States approximately $193 billion per year, with much of that cost resulting from lost productivity and increased spending on healthcare.

DrugTek is rapidly becoming a leader in the drug testing industry – giving our customers the truth in family, legal, and employment situations. 1 in 12 full-time American workers admitted to using illegal drugs in a study by the Department of Health and Human Services. Of those individuals, roughly 30% said they would be less likely to work for an employer who does random drug testing. The study concluded that smaller employers may provide a “safe haven” for workers seeking to avoid drug testing.

Employers need to know if there is drug mis-use at their place of business. According to the Institute for a Drug-Free Workplace, an employer has the right – if not the obligation – to take disciplinary action if an employee fails a drug test, including termination of employment.

Avoid potential risk and relieve your concerns through comprehensive drug testing by DrugTek. We are dependable and 100% confidential.

TOP 5 REASONS GIVEN NOT TO DRUG TEST!

Will I test positive if I use marijuana (cannabidiol) oil?

DETERRENCE!! Or Why Randoms Rock